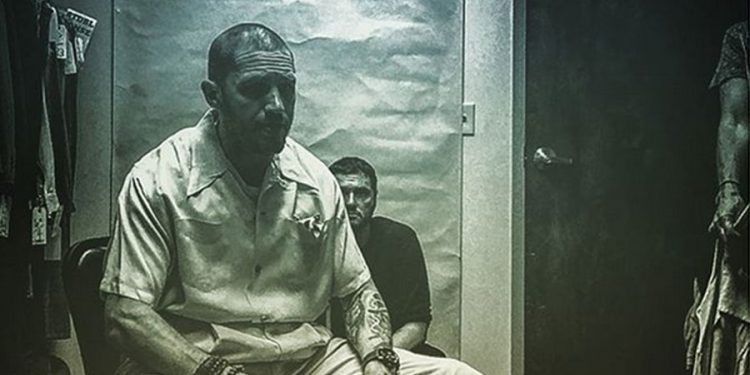 Well… You’ve probably seen the photos and you’re proooooobably looking forward to this one. Fonzo. The upcoming Al Capone biopic in which, Tom Hardy plays the notorious gangster. Directed, written and edited by Josh Tank, Fonzo tells the story about the aging and defeated Capone who after a decade spent in prison, comes to be haunted by his violent past.

Linda Cardelini, Matt Dillon, Kyle MacLachlan and Noel Fisher are in the rest of the cast, and as of this point the movie is in the early stages of film production. 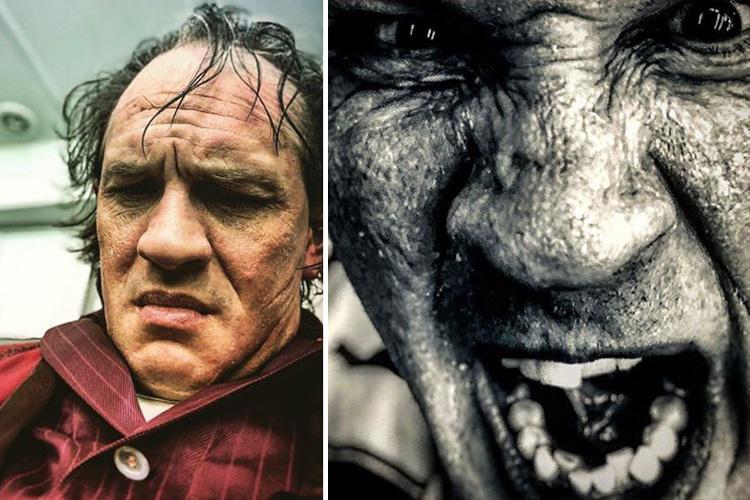 However, while we wait for the production to wrap, and for the eventual release date to be released, let’s look back at history for a second. Let’s look back at the best Al Capone movies to date. There are plenty of them, since Hollywood has been fascinated with this man for ages, but very few are actually good.

Hardy is without a doubt a fine actor with a chameleon like abilities to transform and immerse himself in any role, and I’m very curious to find out what he’ll do to this particular role. Josh Tank is apparently given a second chance, after the 2015 flop that was Fantastic Four, and I’m happy about that. He’s a promising director, that just needs to find the right material to work with. I hope that’s Fonzo.

But back to the topic of Al Capone. Which are the best 5 films about this notorious gangster? Well… Here’s my pick.

Fun fact about the movie: The real Al Capone died of advanced syphilis which had become neurosyphilis. Due to the production code in effect at the time, the narrator (James Gregory) attributes Capone’s death to an “incurable disease”.

Fun fact about the movie: The final scene was shot at Barbra Streisand’s estate in Holmby Hills, California.

Fun fact about the movie: Robert De Niro tracked down Al Capone’s original tailors, and had them make him some identical clothing for the movie.

Fun fact about the movie: The real garage where the massacre took place (2122 N. Clark Street, Chicago, Illinois) was torn down three months after the movie was released.

Jessica Chastain is already teasing us… but ...