Yes! Meryl Streep was actually in a Steven Spielberg movie before 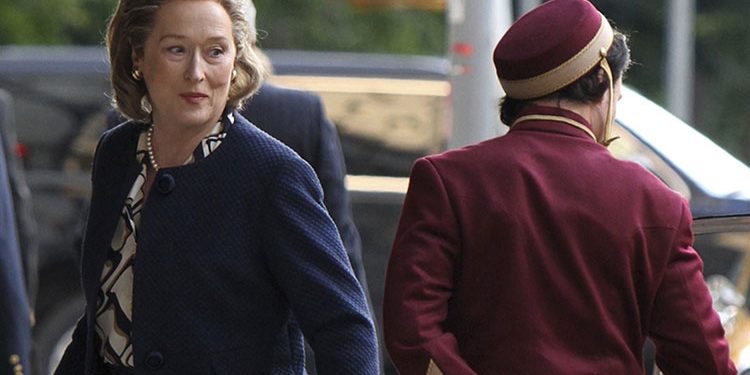 Meryl Streep is currently very busy (well as usual actually). The acting legend was spotted on the NY set of the latest Steven Spielberg movie – The Papers. In it she shares the screen with another fellow Oscar winner Tom Hanks who is actually a frequent collaborator with the director.

Streep is playing the famous publisher Kay Graham, while Hanks will embody the role of the legendary editor of The Washington Post, Ben Bradlee. 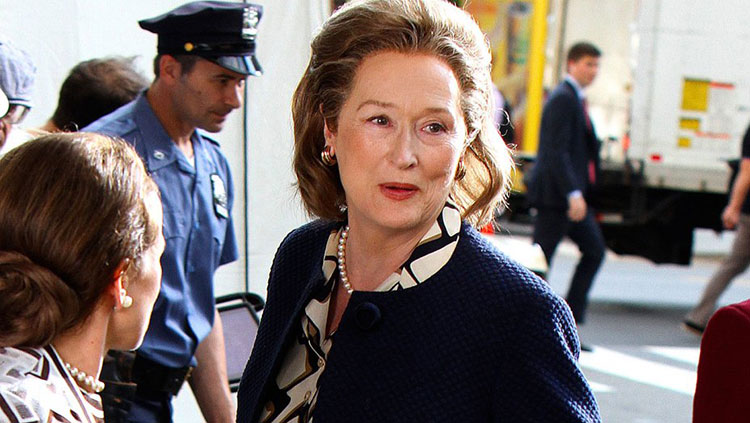 Based on true events, The Papers centers on the newspaper’s battle to publish the infamous Pentagon Papers, which ultimately exposed how the US government had secretly stepped up its actions in the Vietnam War. Alison Brie, Carrie Coon, Sarah Paulson, Jesse Plemons, Bradley Whitford, Bob Odenkirk, David Cross, Matthew Rhys are also part of the cast besides Meryl and Tom.

This will be Meryl’s first time collaboration with Hanks on film (not counting 2015 documentary about writer/filmmaker Nora Ephron, Everything Is Copy) while it will be the fifth collaboration between Hanks and Spielberg.

However if you recall, Meryl Streep worked with Spielberg before, on one of his previous movies. She just didn’t showed up in front of the camera.

She was the voice of the Blue Ferry in Spielberg’s 2001 project A.I. Artificial Intelligence.

You don’t remember her? Let me refresh your memory.

Introducing the frontrunners for Bond 25 director ...

Can we talk about how awesome Max ...