Oscars 2019 Predictions: Best Actor And Actress In A Leading Role 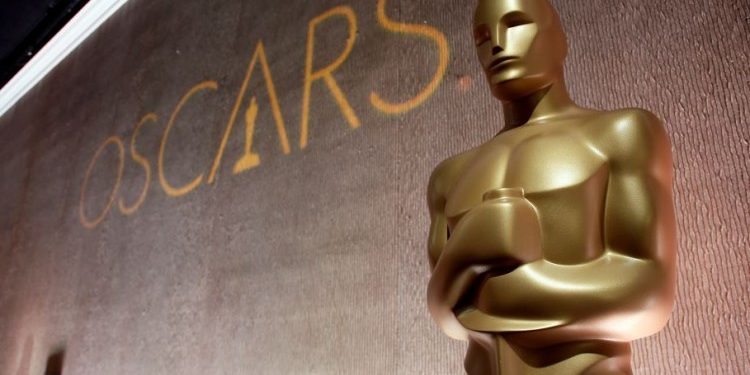 All right people. It’s Oscars time! 2019 edition. The Academy Awards nominations are going to be announced in a matter of days and I think it’s the best time to make my predictions.

I’m going to stars with the Oscar nominations in the Best leading actor and actress category and in another post write about the predictions in the rest of the Oscar categories.

What is to say about the Oscars 2019 prediction? Well to sum it up in once sentence, I think that this year in those 2 categories, experience will trump popularity. I mean, all of the actors and actresses that will receive Oscar nominations are talented, there’s no doubt about it, but for the first time in a very long time, experience and mileage will be the deciding factors.

For instance in the best actor category, the Golden Globe winners Rami Malek and Christian Bale will definitely get Oscar nominations, and so will Bradley Cooper, John David Washington and Viggo Mortensen. However, I think the surprise of the day will be the nod for Ethan Hawke.

In the best leading actress department, Lady Gaga will certainly get a nomination and so will the Golden Globe winners Olivia Colman and Glenn Close. Nicole Kidman will might pull through in the nomination basket and we can’t forget about Melissa McKarthy. I think Melissa will be the surprise here, since she’s a comedic actress that happens to be very good in drama movies. No, not Emma Stone or Rachel Weisz.

The two of them already have Oscars, and I’d be very much surprised if the do get Oscar nomination.

And as for the winners in these two categories? Like I’ve previously mentioned… I think that Christian and Glenn are the favorites. They’re dedication and mileage will certainly be a deciding factor for the voters, and as for Glen… hers losing streak at the Oscars will finally be in her favor now. She’s gone a long period of time without an Oscar and I think the Academy will finally award her with one. If you ask me it will be for the wrong movie, but better late than never.

And what about Christian Bale? What will turn his Oscar campaign into a sure win? Well, his chameleon like ability to embody every role is certainly a plus. His transformation into the role of Dick Chaney was nothing short form outstanding and The Academy will not only make notice of that, it will award it.

Why Is Still Being Written About Melissa ...