Useless and fun facts about the Lord of the Rings trilogy: The Fellowship of the Ring edition 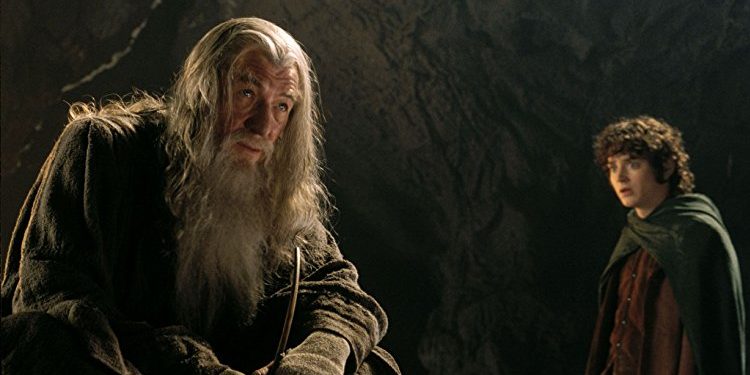 All right folks. Let’s get down to the point. Amazon is apparently teaming up with Warner Bros. Television for a TV series take on “The Lord Of The Rings and there are conflicting feelings about that among the hard core Lord of the Rings fans.

The negotiations are still in the early face and there is still no word on the production team chosen to develop and transform the beloved Tolkein books from paper to TV screens. According to several media outlets, Amazon’s CEO Jeff Bezos is involved in those negotiations and is hoping to turn the books into the next Game Of Thrones TV franchise. 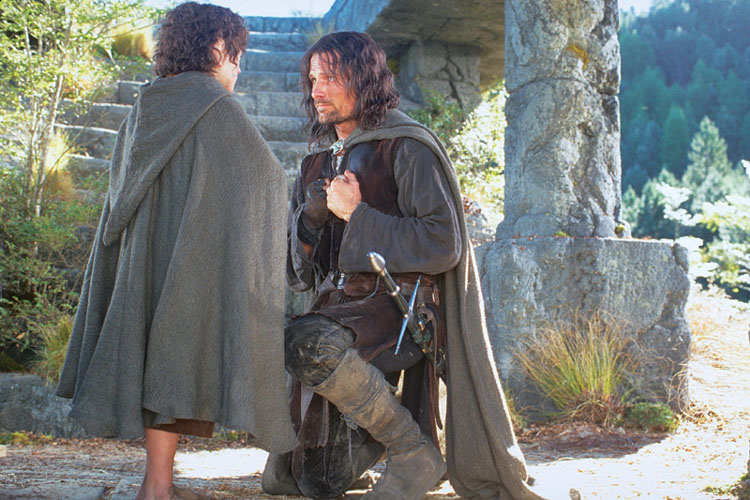 What will come out remains to be seen but for now, let’s remind you of some awesome yet useless facts about the trilogy… The much beloved Peter Jackson directed trilogy that grossed almost 3 billion dollars at the box office and won 17 Academy Awards total in a span of just few short years.

The Hobbit trilogy as you may recall was introduced in 2012, but for now let’s look at the Lord of the Rings trilogy. Now… the focus (for now) shall be put on the first film of the trilogy: The Fellowship of the Ring and the awesome yet useless cool facts about it can be found bellow. I hope you enjoy every single one of them.

Sir Christopher Lee (Saruman) read “The Lord of the Rings” once a year, until his death in 2015, and had done so since the year it was published, and is the only member of the cast and crew ever to have met J.R.R. Tolkien.

Peter Jackson gave one of the rings used in the movies to both Elijah Wood and Andy Serkis as a gift when the shoot was finished. They both thought they had the only one.

Over 12.5 million plastic rings were made in order to fabricate simulated chain mail for the movie. Two crew members spent the length of the shoot linking the rings by hand into suits of armor. By the end of production, they had worn the fingerprints off their thumbs and index fingers.

Viggo Mortensen (Aragorn), who is trilingual in English, Spanish, and Danish, requested the script be revised, to let Aragorn speak more of his lines in Elvish.

As well as being the only member of the cast and crew to have met J.R.R. Tolkien face to face, Sir Christopher Lee was also the first person to be cast in the trilogy, because of his extensive knowledge of the books. He frequently visited the Make-up Department, and often gave tips about the facial design of the monsters.

While filming the trilogy, Viggo Mortensen got so into character, that during a conversation, Peter Jackson referred to him as “Aragorn” for over half an hour without him realizing it.

Sir Ian McKellen hadn’t read the books when he was first approached by Peter Jackson to play Gandalf. It was Jackson’s enthusiasm for the project that won him over.

Sir Ian McKellen based Gandalf’s accent on that of J.R.R. Tolkien.

Sir Sean Connery was, at one point, offered the role for Gandalf, but he turned it down, due to reportedly “not understanding the story”.

When the trailer was released on the internet, on April 7, 2001, it was downloaded 1.6 million times in the first twenty-four hours.

Cate Blanchett’s role as Galadriel required her to film for only a month.

During filming, Liv Tyler left her pair of prosthetic ears on the dashboard of her car. When she returned, they had melted.

Jake Gyllenhaal auditioned for the role of Frodo.

Sir Ian McKellen originally declined the role of Gandalf, due to scheduling conflicts with X-Men (2000).

Bruce Willis, a fan of the book, expressed interest in the role of Boromir.

Useless yet fun facts about Lord of ...