The very best from Jonathan Groff (all in one place) 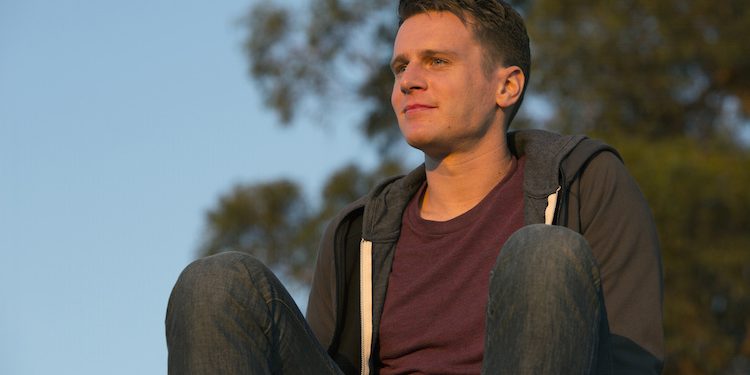 I have a feeling that Jonathan Groff will forever be known and recognized by one particular role. Kinda like Mark Hamill’s Luke Skywalker, Groff will forever be a beloved Disney character. And not just any character. Disney’s Kristoff character. Yeah. Since 2012 Jonathan’s voice has been immortalized and worshiped by millions and millions girls around the world, but since hitting it big with Frozen he’s been a steady presence on TV too. 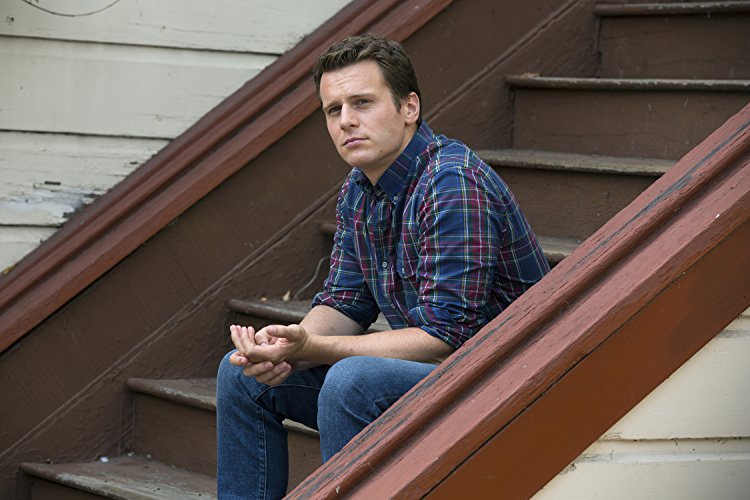 Groff was the lead in the outstanding HBO series, Looking, and also in the acclaimed HBO movie The Normal Heart. Today he returns to the small screen with another TV project and with much different plot. I’m talking about Mindhunter. The Netflix series that is produced by David Fincher and Charlize Theron and is partly directed by Fincher himself. The Pennsylvania born and raised actor plays Holden Ford, one part of the duo the FBI agents picked to interview serial killers in order to understand how such criminals think and apply this knowledge to solving ongoing cases. 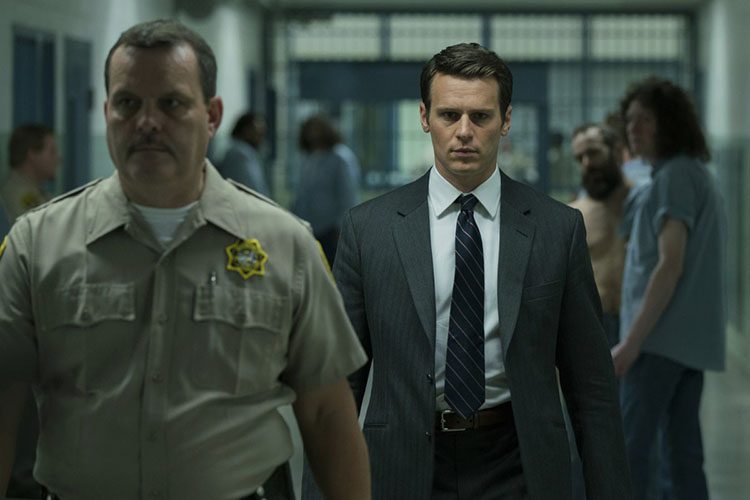 Mindhunter was renewed for second season, even before the first season aired and in it, he’s joined by the superb Anna Torv, Holt McCallany and Hannah Gross in the cast. The Netflix series is an adaptation from Mind Hunter: Inside The FBI’s Elite Serial Crime Unit book by Mark Olshaker and John E. Douglas and the first reviews about the series were extremely positive.

But what are the previous Jonathan Groff projects that are worth mentioning?

Director: Ang Lee
Fun fact about the movie: The cost of a ticket to attend the Woodstock Music and Art Fair was eighteen dollars in advance, and 24 dollars for all three days.

Fun fact about the series: On the day of her audition, Lea Michele was in a car accident right outside of the studio. She came in literally still pulling glass from her hair.

Fun fact about the series: Very rare on a TV show, the network ordered to produce the first season without shooting a pilot first.

Director: Kyle Patrick Alvarez
Fun fact about the movie: The first time one of David Sedaris’ stories has been adapted for film is for C.O.G. (2013).

Director: Chris Buck/Jennifer Lee
Fun fact about the movie: According to Jennifer Lee, Anna is 18 years old in the film, while both Elsa and Kristoff are 21 years old and Hans is 23 years old.

Director: Clint Eastwood
Fun fact about the movie: Bradley Cooper felt he could become Chris Kyle because he and Kyle had nearly the same height, age, shoe size and body frame. Once Cooper had built up his body and had grown out his beard, Chris Kyle’s friends and family said that they would do a double take while looking at Cooper because of how much he looked like Kyle.

Fun fact about the series: Russell Tovey originally auditioned for the role of Patrick, but was unsuccessful. After the show got picked up, the character of Kevin was written with him in mind.

Director: Ryan Murphy
Fun fact about the movie: Matt Bomer was so physically weak from his weight loss, that he would just sit or lie in one spot between takes, because it took too much energy to move, and at times he even needed help getting up.

Director: Andrew High
Fun fact about the movie: The Justice of the Peace tells Patrick the last couple she married have been together for 45 years, a nod to series producer Andrew Haigh’s previous film.

Vox and the problem with Rotten Tomatoes