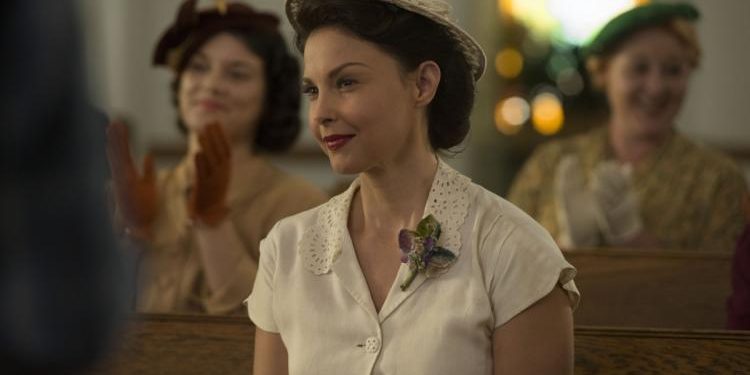 You’ve probably heard the news. The acclaimed director Peter Jackson confirmed in an interview for Stuff that he was prevented from casting Ashley Judd and Mira Sorvino in Lord Of The Rings and The Hobbit film trilogies thanks to Weinstein’s smear campaign.

The two actresses apparently turned down Weinstein’s sexual advances and as an act of retaliation he blacklisted them from getting great parts, like the ones in LOTR. Jackson admitted that he was convinced not to cast them after a talk from Harvey Weinstein. Allegedly the ex Hollywood mogul said that they are difficult to work with, and he would have a nightmare-ish working relationship on set with them.

“I recall Miramax telling us they were a nightmare to work with and we should avoid them at all costs,” “At the time, we had no reason to question what these guys were telling us,” he said. “But in hindsight, I realise that this was very likely the Miramax smear campaign in full swing. I now suspect we were fed false information about both of these talented women.”Jackson told Stuff Entertainment in New Zealand, referencing the production company Weinstein ran with his brother Bob.

Furthermore, Terry Zwigoff admitted on his Twitter account that was interested to cast Mira in Bad Santa, but was met with silenced rebuttal from the Weinstein brothers similar to the experience of Jackson. But again this is nothing new. The only difference is that this is admitted out loud and no longer a secret in Hollywood. Many actors and actresses before Mira and Ashley suffered the same fate and were blacklisted. Frankly there are many reasons for blacklisting. In the old-days it was because affiliation with the Communist party of because the actors/actresses’ sexual orientation. The sexual harassment was an expected norm then and sadly is to this day.

Admittedly some of the actresses are truly hard to work with (due to theirs or their manager’s fault) but the majority were blacklisted because they refused to be harassed or even raped by the moguls or studio heads. There is a persistent rumor about Katherine Heigl, Shannon Doherty and Thora Birch but those are just the fraction. The Tippi Hedren’s the Rose Magovan, the Maureen O’Harra, The Mira Sorvino and The Ashley Judd’s of the past and present are left unemployed because of the smear campaign of powerful men in Hollywood.

O’Harra even publicly addresses this problem back in 1945 but we are hearing about it because of the ongoing scandal that has been rocking Hollywood. But the truth is that it’s not just Mira or Ashley. There are so much more good actresses that are on the blacklisted list, and we are yet to hear about them. The blacklisted list is truly long and sad i’m afraid.