The history is sort of repeating itself for Blade Runner? 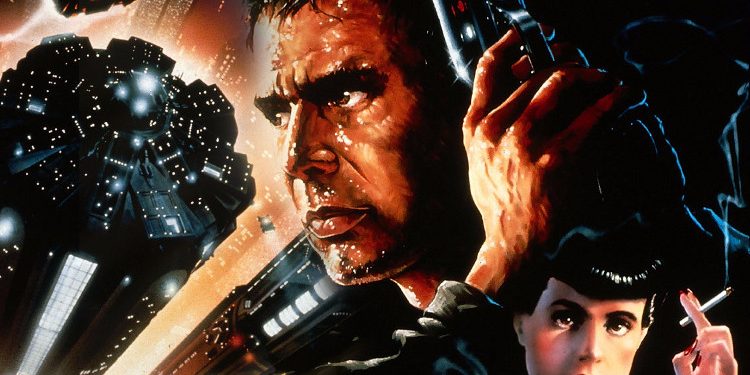 You’ve probably heard the news. Blade Runner 2049 flopped at the weekend box office and earned measly 31.5 million dollars only in N. America’s movie theaters. Sure the movie went straight to the No.1 spot of the box office, but it’s a bitter sweet victory for the long awaited sequel of the 1982 classic.

One might argue that Blade Runner 2049’s disappointing performance at the box office is a letdown because it didn’t had much strong competition for the earnings (The Mountain Between Us took the number 2 spot with just 10 mullioned dollars) but it was more of the „history is repeating it self“ kind of a situation. Let me explain.

Yes, the original polarized the film critics. Some praised its thematic complexity and visuals, while others were displeased with its unconventional pacing and plot, but it also (just like the 2017’s sequel) initially underperformed in North American theaters. On the other hand, Blade Runner 2049 is now critically acclaimed piece of film making from the get go, and much of that praise goes to work of director Denis Villeneuve, cinematographer Roger Deakins and much of the cast lead by Ryan Gosling. But it earned just 31.5 million dollars last weekend, way lower than the initial expected earnings.

The Ridley Scott’s Blade Runner managed to earn 33.8 million dollars at the box office in total, but the movie needed modest 28 million dollars in production budget just to be made. Blade Runner 2049 was made in a different era of film-making, with much different cast and quite bigger budget. A budget within the whooping $150–185 million price range. And that is a huge burden on the movie’s performances (on the box office) to be honest. Even for a sequel.

You can certainly place the blame on the poor box office performance on its length (with 163 minutes runtime, it’s 45 minutes longer than the 1982 movie) and the span of 35 years between the two releases. You can put the blame on the fact that, just like in Kingsman- Golden Circle and in Star Wars-The Force Awakens, the comeback of the crucial character was already put in the trailer as a weird ass spoiler. Harry Hart was in the Golden Circle trailer and Han Solo in the Force Awakens. Actually in the case of 2049 Rick Deckard was marketed everywhere not just in the trailers (even in the teaser if you recall). He was in photo shoots, posters, and other promotional material so it kind of took the element of surprise for the audience.

Secondly even if the sequel was marketed as a Ryan Gosling movie (which should have appealed the younger audience), it is after all a sequel to a movie that is more of an acquired taste for the movie audience. It’s not a family friendly movie, and it’s definitely not easy to digest, even for the die hard fans. I had to see it several times to get the characters, the themes and just to get the movie as a whole. In today’s fast paced Millennial/short attention span/ social media driven/ world when everything is pre-made and ready for consummation, slow burners like Blade Runner 2049 are slowly dying art form.

One other problem about the sequel is in my opinion the focus on the marketing for the female part of the audience. If you recall, much of the focus was put on the Gosling/Ford/ Leto appearances with second hand focus on Dave Bautista (who had a huge box office success with Guardians of the Galaxy Vol.2 this past summer). That is understandable and OK, but the movie has 6 I repeat 6 other female actresses that should have been more in the movie campaign. Yes, Robin Wright is the most known and familiar of them all, but the marketing team should have introduced the rest of the actresses in order to make the movie more appealing.

If you go ahead and look at the sequel you’ll come to realize that Ana de Armas, Sylvia Hoeks, Robin Wright, Mackenzie Davis have more screen time, and character depth than Dave Bautista and Jared Letto’s characters. The two men are barely in one or two scenes in the entire 163 minutes of runtime.

So, yeah… I’m truly sorry that Blade Runner did so poorly at the box office. I’m sorry that history kinda repeated if self. But if you are looking for a great movie to watch… ignore the numbers. Go out and give Blade Runner 2049 a try. You’ll just might like it.

When an economist and a pop star ...