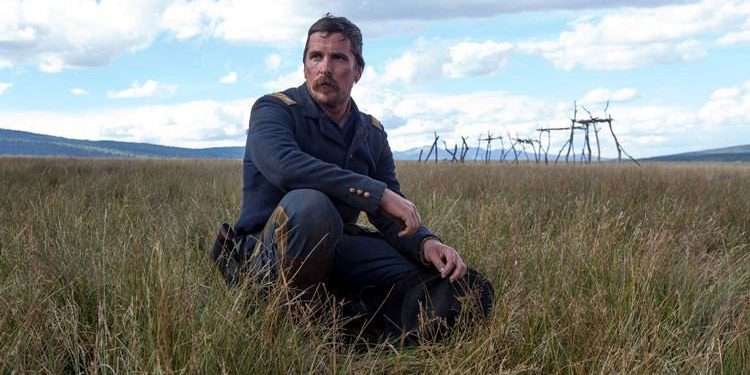 Saoirse Ronan and Christian Bale are officially entering awards circuit with their latest project and according to some media outlets, they are already Oscar nomination contenders.

The Irish actress Saoirse Ronan is leading the Greta Herwig’s directorial debut called Lady Bird and in it she plays Christine McPherson aka Lady Bird. A name she has given herself as an act of rebellion and self-identification following her high school graduation. She wants to get out of Sacramento, and California, which puts her at odds with mother (Laurie Metcalf). Tracy Letts, Laurie Metcalf, Timothée Chalamet, Lucas Hedges are also in the cast besides Ronan and Metclaf, and the movie opens on November 10.

Christian Bale is also an Oscar contender with the Scott Cooper directed western, Hostiles. In it the Academy Award winner is Captain Joseph J. Blocker. An Army captain agrees to escort a dying Cheyenne war chief and his family back to his tribal lands in the year 1892. Bale is joined by Rosamund Pike, Wes Studi, Jesse Plemons but there is no published release date published for Hostiles yet.

This is the first trailer for Lady Bird.

Autumn movies to put you in an ...