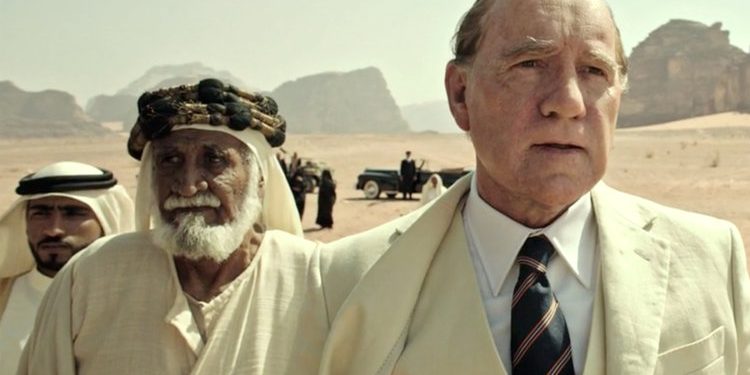 You’ve probably heard the news. Sony pictures is apparently replacing Kevin Spacey with fellow actor and Academy Award winner Christopher Plummer in the upcoming biopic All the money in the world.

After Kevin Spacey’s allegations of sexual harassment, Sonny was (according to THR) thinking about postponing the movie release for next year, despite being an award contender early on in the award season. However, the latest turn of events is that the studio is re-casting the role of billionaire J. Paul Getty and it will have Christophen Plummer in the role. Instead of Kevin Spacey.

Yes, the film premiere will happen on December 22nd which means Sony and director Radley Scott will have more than a month to get the movie ready. And I mean ready. The shooting of additional scenes will take place over the next 2 weeks and there is the additional post production phase the movie needs to go through. The re-shoots apparently involve the other 2 key actors (Mark Wahlberg and Michelle Williams) which means that they’ll gonna have to get into their characters (mentally and physically) all over again.

And as for Plummer… Spacey’s commitment for the role of J. Paul Getty in All the money in the world had him occupied for about 2 weeks so Plummer will not have extensive and grueling schedule. Considering that the additional filming costs money and various other resources, yes some additional budget will be provided by the studio but it’s the silver lining of this messy situation if you think about it. Besides… Ridley Scott shoots movies really fast, and let’s not forget that Plummer will have so much prosthetics on his face… you won’t be able to recognize him even when you see him in the supporting role of J. Paul Getty. 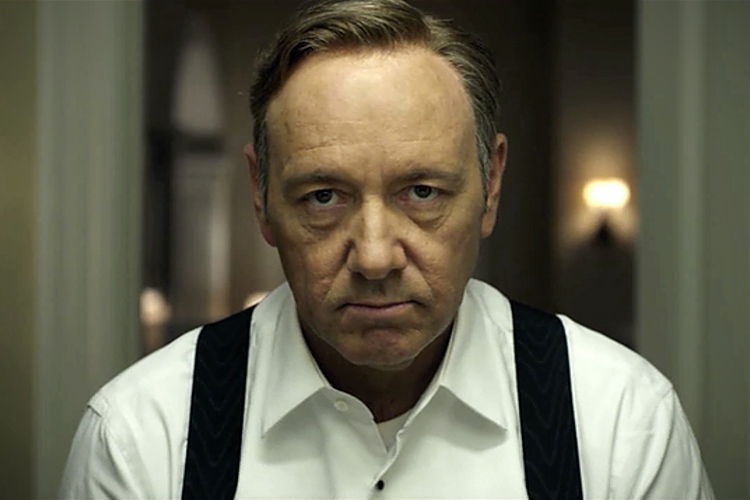 And another thing… Considering that the movie is a biopic (academy’s darling) directed by Ridley Scott, co-produced by Scott and Quentin Tarantino (among others) and with an Oscar nominated actors in the rest of the roles… Sony of course is not taking any risks. And by risks I mean… pushing the release date for 2018. They will do whatever it takes to release it next month. Look… regardless of how good the movie turns out, (or bad) it will forever be associated with horrible accusations and the decision to re-cast Kevin Spacey, and Sony knows it. So why prolong the misery right?  I’ll bet it will be in the intro of every film review from Variety to Screen Rant. Hell… even if Plummer gets an Oscar nomination, it will be in Jimmy Kimmel’s opening monologue. I guarantee it.

I just hope the movie will be good enough and make all this trouble worth it in the end. I hope Plummer’s performance is sooo god that we forget Spacey was ever in it in the first place. I hope this decision is probably for the best. Time will tell, but from the standpoint of here and now… it probably is.

Joey Tribbiani and the casting couch

Evan Peters hangs out with pirates