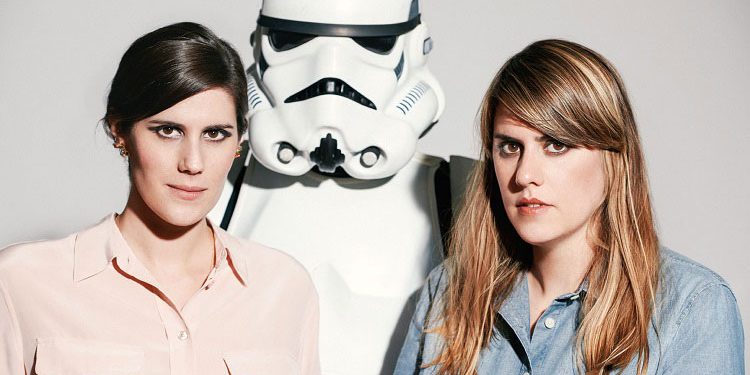 I know I know… This is a film blog. But bear with me. OK… First thing’s first. You may be familiar with Tom Ford. 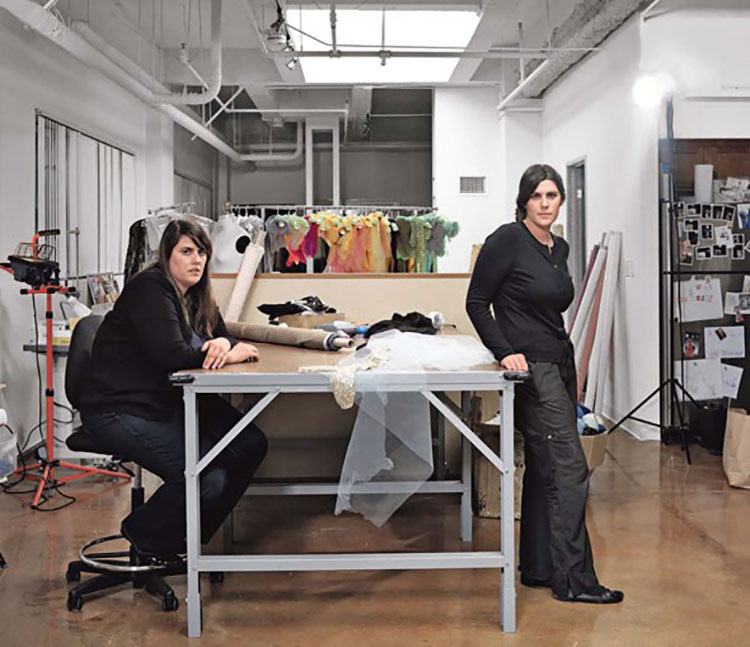 The fashion designer turned film director. And a good one of that. Ford back in 2009 presented his directorial film debut, A Single Man, and last year the follow up called Nocturnal Animals.

Both films were universally lauded and awarded but instead of making a mockery of himself with a side job (that no one actually thought he can pull off), in the process he actually won respect from his colleagues, film critics and audiences alike. Next month two sisters will have that same opportunity.

To pull a Tom Ford.

Kate and Laura Mulleavy are the sister duo behind the fashion label Rodarte. Since making it in the fashion industry (back in 2005), the two sisters established Rodarte as the preeminent brand for the artist, hipsters and overall dreamers of the world. But next month (on September 22) they’ll be presenting something else to the world. Woodshock. Mulleavy’s sister’s directorial feature film debut.

Woodshock, a drama that they also wrote (not just directed) is about a woman (played by Kirsten Dunst) who in the wake of profound loss, is torn between her fractured emotional state and the reality-altering effects of a potent cannabis-like drug. Pilou Asbæk, Joe Cole, Lorelei Linklater, Jack Kilmer are also part of the cast and Kirsten Dunst already described her role as the most challenging part she has ever done. Even more challenging than her acclaimed roles in Lars von Trier’s Melancholia (2011) and the television series Fargo (2015 season). 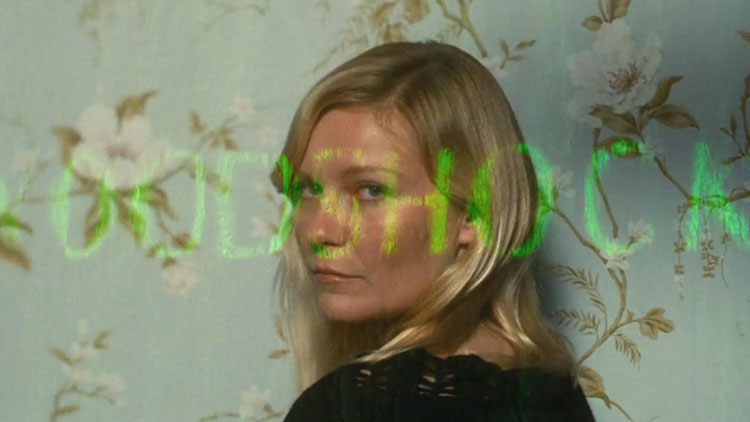 The California born and raised sisters already created an Instagram account in which they chronicl all the aspects of their creative process (on screen and of) but if their debut piece of film art is any good, we’ll have to wait till next month to find out.

For now check out the trailer for Woodshock.