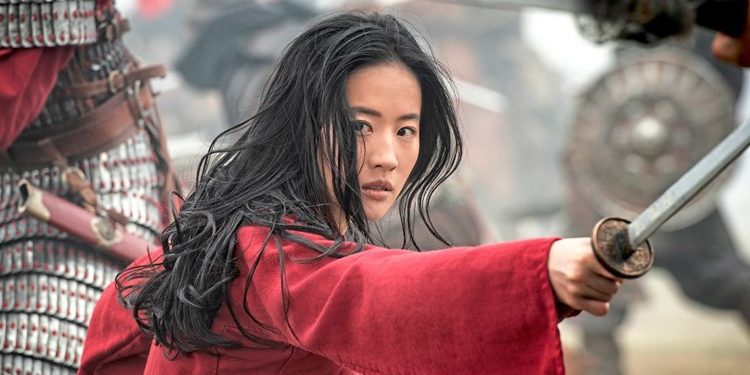 I’m not joking. You can pretty see that from the first 15 minutes of the live-action remake. She basically flies like a super-hero. Fights like a super-hero and is treated like a superhero. And that’s one of the issues I have with this new Mulan movie.

Why? Because… 1. It’s not Mulan and 2. It gives a bad example to millions of young kids all around the world. Let me explain. Mulan from 1998 was a clumsy, plain-looking, meek and naïve young woman that even matchmakers couldn’t find her a husband. In short, she was every other girl around the world. She was relatable and plain, and tomboy but that’s what we loved about her.

And don’t forget. Mulan was smart. She was a problem solver who thought outside of the box. She applied herself, she trained hard, and through determination, self-discipline and hard work she became a fearless warrior. And she even bagged a husband at the end. She was empowering, she was inspirational and aspirational. And she wasn’t perfect while doing all that.

But nooooooooooo. The new Mulan is a special, naturally gifted super-hero from a very early age. As I mentioned she fights like Jackie Chen at age 7 or something. She flies effortlessly like a god damn Avenger and she kicks ass. And her only flaw is that she’s not using enough of her „magic“ super-hero powers. This Mulan has NO flaws. She’s perfect. And she’s the chosen one who will save China, just by being perfect. Or a woman, I don’t really have the patience to decipher this movie. 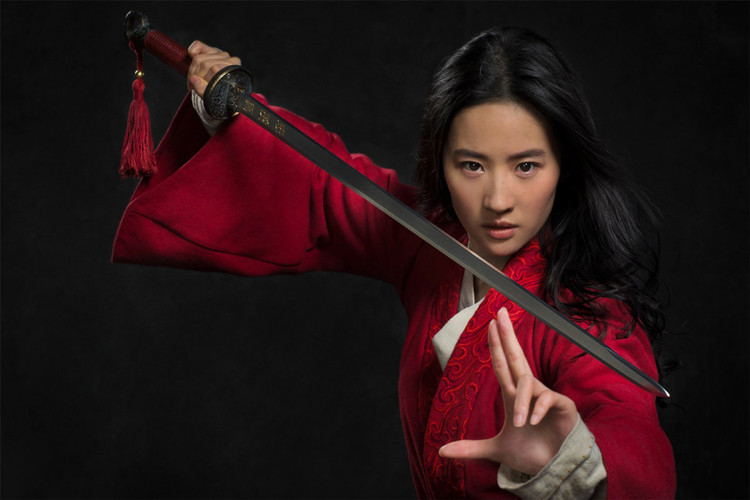 No No No Disney! She’s not special. She’s a reluctant and scared girl who goes off to war because she does a selfless deed. She’s trying to save her ill father from certain death. And she learns the basics of the army just like everyone else in the army. Through merciless training, resilience, perseverance and with the lyrics of I’ll make a man out of you in the background. Which I appreciate, although I have deep disdain toward musicals.

I was willing to look pass through the fact that Mushu and Cricket are severely lacking as characters in the live-action remake. But come on! You’re setting up a bad example. You’re basically telling little girls that they’re flawless and all-around perfect and that can do no wrong. They don’t need to improve, to practice teamwork, or even to get better at what they do. Oh, and they don’t need any men either. Which is BS, but it’s a topic for a totally different post, is suppose. It’s a perfect recipe for disaster because you’re setting them up to fail because of that mindset. Instead of telling them to work hard, and invest in themselves, all they have to do is demand to be treated like a god damn Messiah.

Because that’s all that new Mulan is. She doesn’t require guidance. Nor teamwork. NO, she’s the best and everyone can suck it. Do you remember the training montage in the 1998 animated movie? Nobody (including Mulan) couldn’t even go past a meter climbing on the beam. But when she put her mind into it and applied her knowledge she did it. It took some time but she did it. From a horrible soldier, she became a good, dare I say later an excellent soldier who defended China. 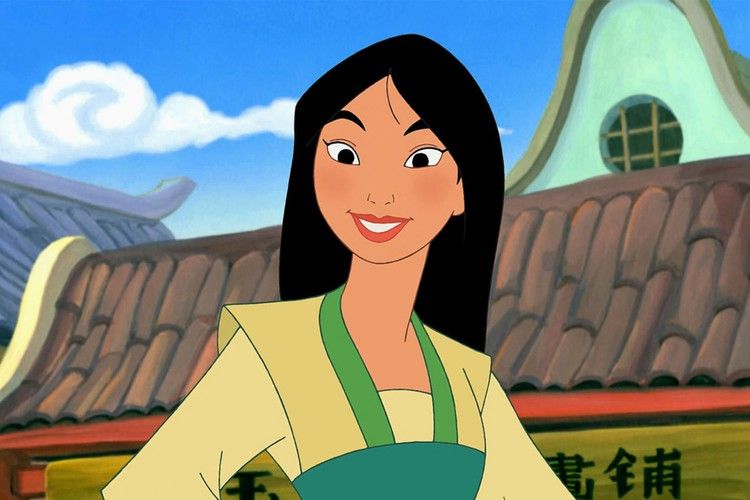 New Mulan maybe has the FORCE or whatever the fuck her super-power is right now, but she’s basically not even the 100th of the old Mulan character. In terms of being relatable, engaging and just interesting to watch. And her name is in the fucking title, so you best believe that she’s in every god damn scene.

Ugh. It’s a no from me. I hate the new Mulan and I’ll probably hate every new Disney character in the upcoming live-action remakes. I know what’s coming and I don’t like it. Sorry, not sorry.

The Batman Trailer: I Don’t Know About ...

RBG’s Marriage Was Iconic Too… Not Just ...