It’s not just for Wonder Woman: We all need ice cream before battle 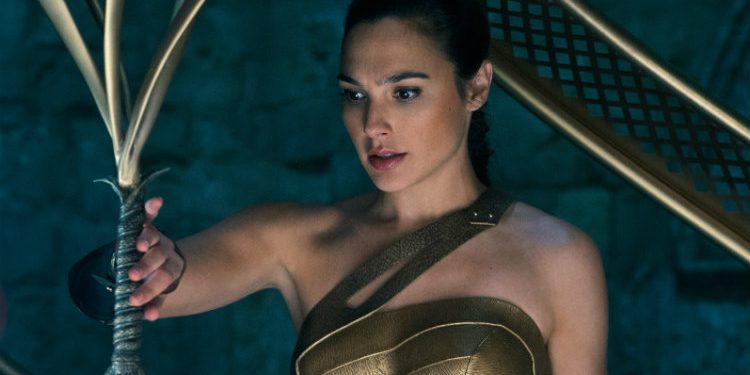 Wonder Woman did something amazing this past weekend. The latest DC Comics, installment earned $100.5 million dollars at the domestic box office, making it the biggest opening by a female director ever. Patty Jenkins’s latest work passed the the earnings of previous title holder Sam Taylor Johnson and her 50 Shades Of Grey film adaptation (who earned 85 million dollars when it opened In 2015).

The historic box office numbers are just a result from the quality work that the audience were witnessing in the movie theaters, but of you were paying close attention, you certainly noticed how the main character was depicted in almost the entire movie. Diana Prince (Gal Gadot) had this childlike naiveté, infectious and relentless faith in humanity, and endearing innocence that was charming considering her sheltered upbringing. And that childlike innocence was no more apparent than in the ice cream scene.

I loved that scene and I it resonated with me to be honest. Now, before I share my part of the story and why that particular scene in WW moved me on an emotional level, i want to preface the story by briefly explaining the scene in question. Diana and her partner Steve Trevor (the wonderful and talented Chris Pine) are about to meet the rest of the team, and are headed to the front to „to stop the war“. They are walking through the London train station and she briefly stops to taste a cone of ice cream.

While she enjoys the sugary treat, she declares to the vendor

It’s wonderful. You should be very proud” !!!

That particular scene originally appeared in the New 52 relaunch of DC’s Justice League heroes, and it was also recreated in Justice League: War. And while she continues to eat her ice cream, that scene reminded me of all the ice cream cones I ate last year before I went to battle. Well not so much a film battle of DC Cinematic universe, more of a meeting after meeting battle filled with mobbing, degradation and harassment from my boss (and co-workers). That was my war last year. I lost it to be honest, because that pressure made me quit my job before I had a nervous breakdown and continued my hair loss brought on by months and months of constant stress. 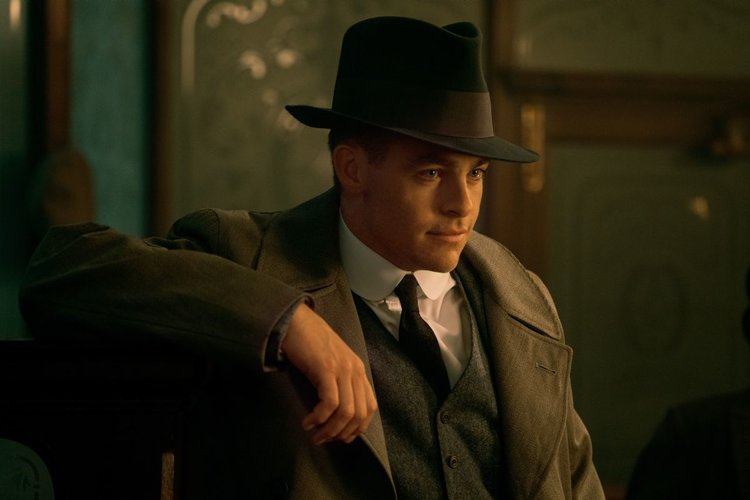 Steve Trevor was actually my colleague and friend Tanja, who besides being my savior in so many matters, still is the only reason for my sanity before and after leaving the toxic work environment. My other savior was ice cream to be quite honest. Literally 5 minutes before every meeting I would bring my ass down, right before the offices of the company where i worked and where there was an ice cream vendor. And there were us 2 grown women, devouring those cones with the vigor and hunger of children. I look at that scene in Wonder Woman with dread, tears in my eyes but after leaving the cinema it filled me with hope and warmth. Who’d knew that even Diana Prince needed ice cream before heading to the hell that is the World War? Frankly i loved that scene mostly because it resonated with my need a sugar rush before the hell that was the last year of my previous employment.

Stracattela was and still is my favorite armor before battle. Mostly because it combines vanilla flavor with chunks of chocolate, and as it appears vanilla was Diana’s flavor of treat in the movie.  I love that detail, i loved that scene, and i enjoyed the movie as a whole. But most importantly i loved the fact that even Wonder Woman needs a bit of a sugar rush before battle.