In Defense Of The Women: Candice Bergen’s Little Gem 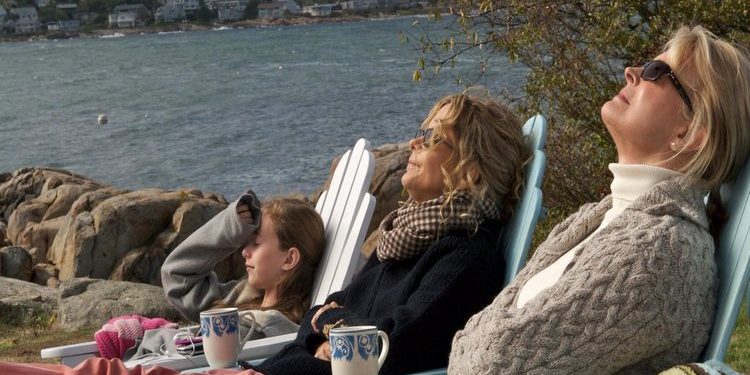 Candice Bergen is back ya’ll!. She’s back on the small screen and with a well known and well liked character. At the age of 72, Bergen now presents the revival of Murphy Brown, and I can’t wait to tell you the truth. Brand new 13 episodes of Murphy Brown has been ordered by CBS, and the first of those episodes is set to premiere on September 27th.

But, while we wait for the Murphy Brown revival, let me remind you a little gem in Candice Bergen’s career. The Women.
Written and directed by the Murphy Brown creator, Diane English, the 2008 movie is an updated version of the George Cukor-directed 1939 film of the same name based on a 1936 play by Clare Boothe Luce. 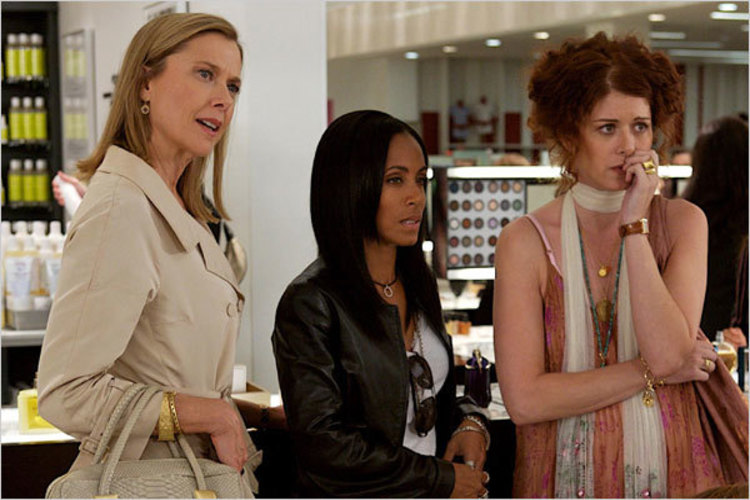 The 2008 version stars all female ensemble cast led by the wonderful Meg Ryan and Annette Bening. And when I say all female I mean in. There is not one single male character to appear on camera. Really. Not even when the characters are walking down a busy street in Manhattan.

Debra Mesing, Jada Pinkett Smith, Chloris Leachman, Debi Mazar, Beth Midler, Eva Mendez (and Carrie Fisher) are in supporting roles, and while we hear about the character’s respective partners and husbands throat the movie, we don’t ever get the chance to see them. Just like in the 1939 version of the film.

The movie deals with relationships, failing marriages, infidelity and eventual forgiveness, but let me briefly tell you about Candice Bergen’s character. She’s a riot let me tell you that. Rich socialite that spends her days eating lunch at posh restaurants, gossiping and having facelifts to retain her beauty. 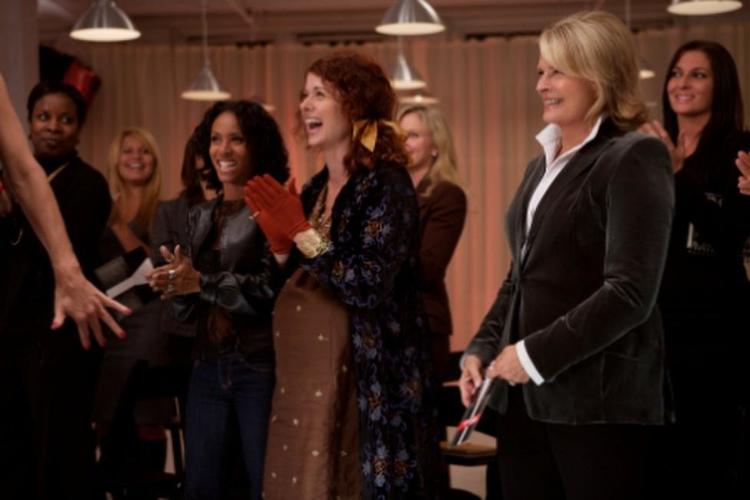 She may appear shallow, but in a time of need, she’ll give some valuable advice to her daughter (Meg Ryan) on how to deal with her husband’s cheating. She’s talking from experience as she went through the same thing in her youth. I loved that Diane English brought spunk, sassiness, honesty and humor to her character, just like she did with the character of Murphy Brown.

And although the movie was a moderate box office success, it was penned by most of the respectable critics. I say most, because the one and only Roger Ebert was one of the few critics who enjoyed the film. He awarded it three out of four stars If you believe it.

I loved that movie. It says a lot about a woman’s empowerment, forgiveness and how at times we are our own worst enemies. If you have the chance, i beg of you watch it…

Ten years after the premiere, you’ll love it or hate it, but I think you’ll not be able to stop talking about it.