How Could I Possibly Pick Best Joel Schumacher Movie? 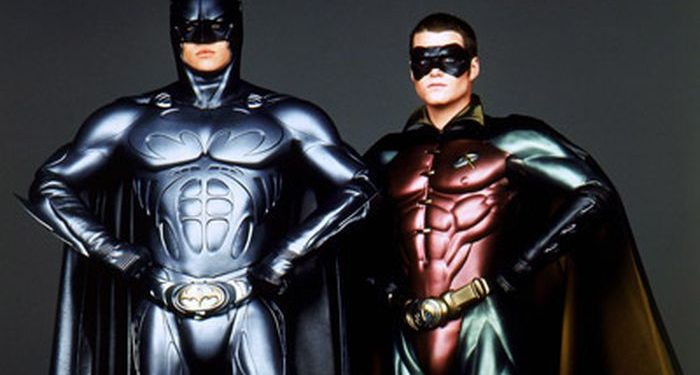 You’ve probably heard the sad news. The acclaimed director Joel Schumacher passed away today. He was 80 years old and his death comes after a long battle with cancer. He made some of the best movies of his career in the ’80s and ’90s but he also made movies up to 2011. Trespass was his last feature film. And although the movies from the 2000s inwards weren’t that successful as those from the 90’s he was still working well into his old age.

Not bad for a man who started as a costume designer and screenwriter in the early 70’s. And the fascinating thing about Joel is his versatility. He wasn’t typecast or put into brackets. He defied genres, themes. He made fun, engaging, and exciting movies that were loved by almost everyone. Young, old, males, females, and even children. What I loved about the two Batman movies (although the later wasn’t that good) was the playful campy-ness that he transferred into the projects. He figured it out that movies should bring you joy, and shouldn’t be taken so seriously. I mean if you compare to today’s super-hero movies, they’re basically child’s play. They’re Cartoon Network level of kitschy goodness. And that was great about his style. He never took himself or his projects seriously. 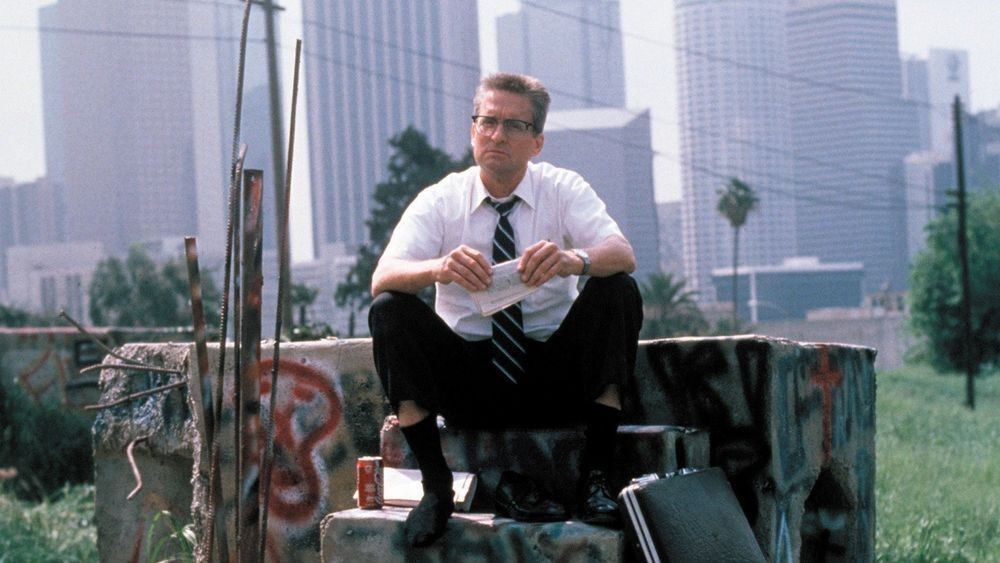 And yes, I’m very well aware that Batman & Robin tarnished his career for a moment, but take a look at the movies he did after the fiasco. 8MM, Flawless, Tigerland, Phonebooth, Veronica Guerin, The Phantom Of The Opera. All solid movies in my opinion.

But like I said… His best work was in the ’80s and ’90s. The Incredible Shrinking Woman was his feature-length movie debut, but after that he delivered, St. Elmo’s Fire, The Lost Boys, and Flatliners. But if you ask me, the 90’s were peak Joel Schumacher. Romances, thrillers, dramas, legal thrillers, courtroom dramas, and Batman. A lot of Batman.

I’m a huge fan of Falling Down, but if you haven’t seen Dying Young, then you’ve never lived. I tell you. It’s one of the best romance movies in existence, and barely anyone knows about it. And it has Julia Roberts in the lead. The Client is a true masterpiece of course, and A Time To Kill is very underrated if you ask me. So, that being said… 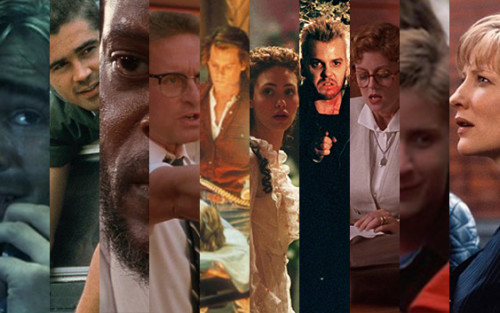 How can I possibly choose a favorite Joel Schumacher movie? I can’t. What I am is sad because I feel that he wasn’t appreciated enough in his lifetime (it’s true). And was somewhat dismissed (by the snooty critics) that didn’t really give him a chance. He wasn’t nominated for an Oscar, Golden Globe, or anything similar, but he did direct Susan Sarandon in The Client. She received an Oscar nomination for that incredible movie.

However, Joel Schumacher was beloved and cherished by his fans and colleagues.

So, RIP Mr. Schumacher. And thanks for the movies.