Future Man Is Awesome: But Why Is Nobody Talking About It?

Seriously. Future Man is one amazing TV Show that nobody seems to be talking about it.

Look, I get that Game of Throne’s last season is very important, and the upcoming third season of Stranger Things too. However, if you are on the lookout for a great SF/comedy series that is very nerdy and full of 80’s homages (kinda like Stranger Things), than look no further.Future Man is the show for you. 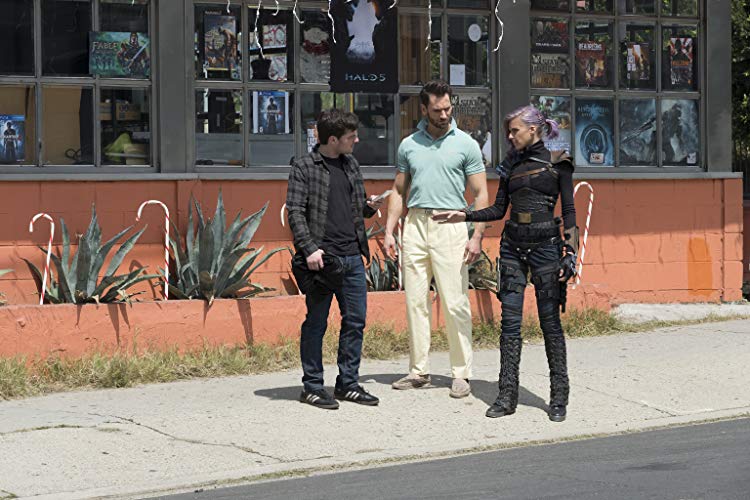 Let me explain. Created by Howard Overman, Kyle Hunter, and Ariel Shaffir, Hulu’s Future Man is Martin’s recent discovery and I can’t thank him enough for that. I Martin and I finished the first season last night and I’m looking forward in starting the second season that premiered just a few days ago.

Josh will somehow complete (the unbeatable) Biotic Wars game, and that moment marks the beginning of his time traveling adventure. The two main characters from the game – Tiger and Wolf (Eliza Coupe and Derek Wilson) will come to appear in reality and recruit Josh to save the world from the real Biotic Wars. In the distant future biotics (robot-like soldiers) have eradicated the humanity and put them in the terrible Biotic Wars, but Tiger and Wolf are in pursuit of a savior to save them from extinction. Sounds familiar?

Yes. Future Man is as cheesy, corny and funny as you can expect from a Seth Rogen and Evan Goldberg produced TV project. It’s basically a love letter The Last Starfighter, Space Cop, Back To The Future, and The Terminator. It even has one episode set inside James Cameron’s house (I’m not joking), and the set pieces, the soundtrack and the mixing of genres are on point from beginning to end.

The chemistry is great, the references to fantastic show and movies (even Midnight Cowboy for Fuck’s Sake) keep on coming and how incredible is the spoofing of the celebrity/pop culture? Amazing. Hutcherson is really invested here (both as a leading man and producer of the series) but what I found most fascinating about this whole show is the character progression that was put in the Tiger and Wolf characters. They started the season with a savage, survivor intensity of a resistance soldiers that can only be described as lunatic Neanderthals on steroids, but in the season finale they became more humane, compassionate, modern and loving than Mother Teresa and Gandhi. 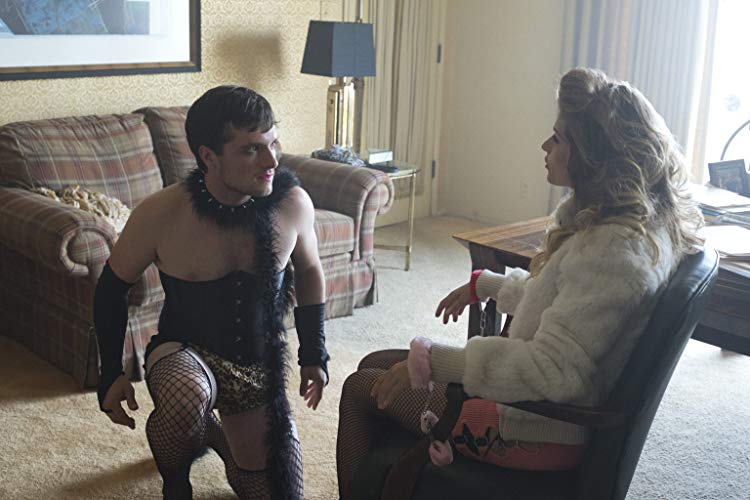 Quite the transformation I must admit.

I can’t recommend Future Man enough. It has action, it has humor, it has spoofing and referencing, and it has great characters and fantastic time lapse transitions. Future Man is all you need.

Why Is Still Being Written About Melissa ...