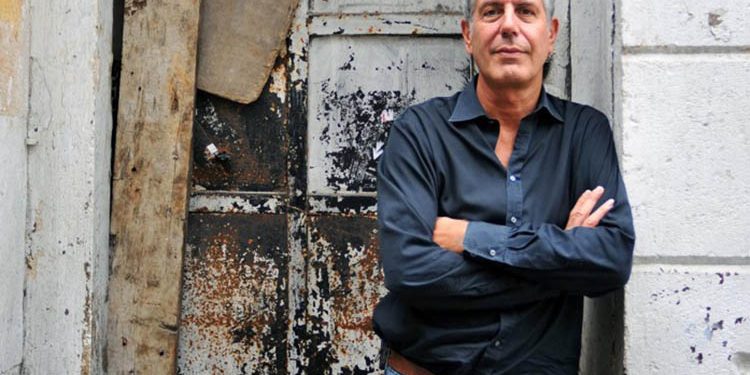 This is going to be my last Anthony Bourdain post, i promise. The celebrity chef, TV host and author Anthony Bourdain died last week, and the world is still mourning his death. His fans are connecting the pieces of his last days prior the tragic event in which he ended his life at the age of 61. Bourdain left behind 11 year old daughter, ex wife, mother and a girlfriend but also millions of adoring fans who enjoyed his traveling/gastronomy shows.

Bourdain was vocal supporter of the #MeToo movement, but also championed industrious Spanish-speaking immigrants such as cooks and chefs in many U.S. restaurants, including upscale establishments, regardless of cuisine. He considered them talented chefs and invaluable cooks, underpaid and unrecognized even though they have become the backbone of the U.S. restaurant industry. 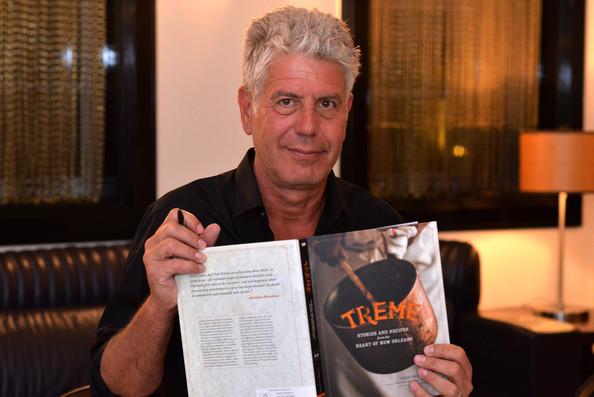 Bourdain was also always honest about his part experiences such as chain smoking and past drug use, and his love for the locally produced cheep peasant food was well documented on his shows. He was a lover of rock music and the cinema. He dedicated parts of his shows to the movies he loved. He made the Anthony Bourdain No Reservations Rome episode in black and white, as a tribute to the classic 8 1/2 Federico Felini movie, and he also paid tribute to the famous ferris wheel in Vienna, that was depicted in Carl Reed’s The Third Man.

But that love for good TV and good movies was evident outside his work. He guess starred in many famous TV shows, appeared in many documentaries and was consultant for many more awesome projects. However, i’d like to mention my favorite Anthony Bourdain appearance on TV and on film. The famed Anthony Bourdain appearance in 2015 Academy Award winning film The Big Short. In this fantastic and brilliantly written scene that features breaking the fourth wall, Anthony attempts to explain to us Collateralized Debt Obligations (CDOs) in his hilarious fashion and in the middle of a restaurant kitchen no less. The scene is funny, informative and Bourdain adds to the star power of this already A-list packed movie.

It’s awesome. Check it out bellow.

10 best trailers of the week