6 Awesome Films To Watch In July 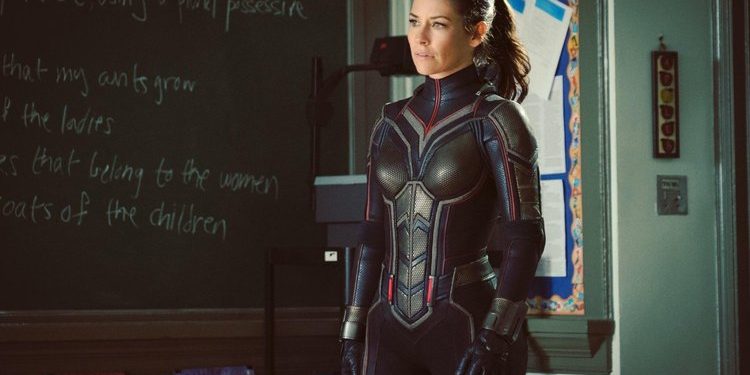 Well. Here it is folks. A new month and a brand new list of film premieres that are about to happen. Which means, there are a bunch of brand new movies to be watched.

Three of these movies are sequels, one is a Marvel movie and the rest of them are just fun and awesome. So, without further ado… The 6 awesome films you need to watch in July.

Ant Man And The Wasp

Don’t Worry, He Won’t Get Far on Foot

Director: Ol Parker
Stars: Lily James, Meryl Streep, Amanda Seyfried…
Release date: July 20th
Fun Fact about the movie: Cher, who is playing Sophie’s grandmother in this movie, had a cameo in ABBA’s last video in 2004, named ABBA: Our Last Video Ever (2004). The video was released due to ABBA’s 30th anniversary since the winning of the Eurovision Song Contest of 1974. In the video, Cher was an audience member while ABBA, portrayed by puppets, performer their winning song “Waterloo.”